Everything You Should Know About VPN Services 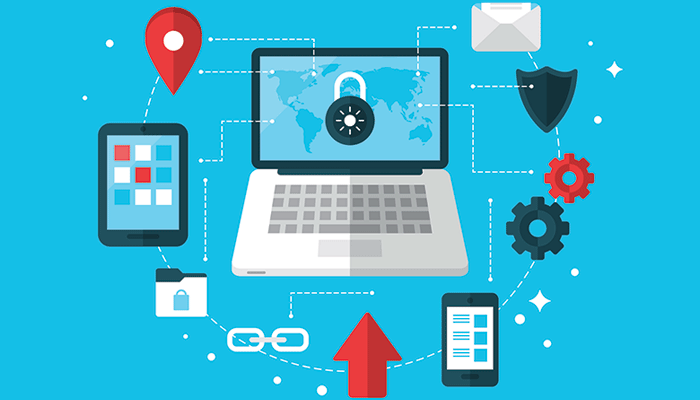 How do you protect your private data while being outside your house? You can't always trust the Internet and where it's coming from when you're at a coffee shop or in the airport. Using your smartphone, laptop, and tablet in public places can be extremely dangerous for your private information, as there are high chances that somebody is taking your information out of the public network to save it and get into your social accounts and apps. It concerns all kinds of passwords, nicknames, banking operations, and emails. It is wrong to consider your information to be something hackers don't want to get. In 2017 almost anyone has a Facebook account and banking apps on their smartphones, using them actively and thus exposing personal data to potential hacking.

Today, VPNs are used for a lot of reasons by a lot of people. That's why the market of VPN services is huge. Big corporations and small businesses that need computers as a core of their work, use VPNs additionally to ordinary antivirus programs. There are paid and free VPNs, which are available for any user to install. Get More info about a free VPN.

And now let's look closer for what exactly you should use a VPN service.

Top Reasons to Have a Virtual Private Network

As we have already mentioned, the service is used to protect your personal information, as it is not enough to have good antivirus if your Internet is coming from anywhere free. It is a must element to enhance the security of your devices. At the same time, security is not the only explanation for having a VPN.

In 2017 it is very important to protect your private information in all possible ways, as the browser has become an extension of ourselves. We keep private messages, banking and medical information on our devices, so a VPN definitely won't be too much.