Tips for Killing it with Influencer Marketing 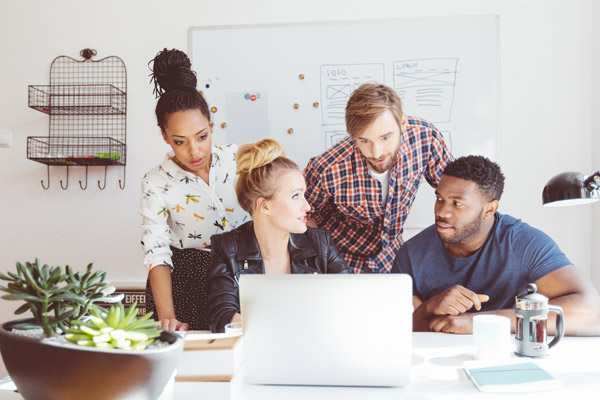 Savvy businesses have for a long time realized an important principle of effective marketing particularly on social media, which is focusing on people as opposed to businesses.

Most businesses already have influencers they respect. Those influencers have hundreds of thousands if not millions of followers and their content receives hundreds of likes or shares. Wouldn't it be cool to get them to endorse your brand? However, the question is whether they are in the same niche that you are.

The first step that you need to take to get influencer marketing right is targeting the right audience. If your business is in the marketing niche, it is pointless to recruit an influencer in the food niche.

Understanding The Motivation Behind Influencers

Money might make a significant difference, but it will take more than money to get influencers to start supporting your brand.

Every brand has top social media juggernauts and bloggers that it would like to champion its cause. However, it is important to note that those top influencers are also on the top of everyone else's list. Those influencers are regularly bombarded with requests and pitches to work with different brands every single day and they need to select carefully who they will work with. Your chances of convincing them to work with you are quite low.

However, if you are able to significantly extend your list of influencers, by scouring social media or using resources such as Influence.co or even the advanced search feature of websites such as Buzzsumo you will be able to increase the number of influencers you can target to champion your cause and the chances of success of your influencer marketing efforts.

This is sort of a spin off from the previous point, but you need to understand that micro-influencers are a core part of an effective influencer marketing strategy.

Obviously, it can be cool to have the big names with millions of followers actively championing your cause. However, it is unrealistic for most small brands for several reasons. For starters, they receive many offers and can decide that they do not really like your offer. Second, they are likely to ask for more than your entire month's marketing budget just for doing a mini production. However, all hope is not lost since you can always turn to micro-influencers.

Trying to micro-manage everything is the quickest way to burn through your influencer marketing campaign. If you try to dictate the influencer's every step things will go south seriously and quickly.