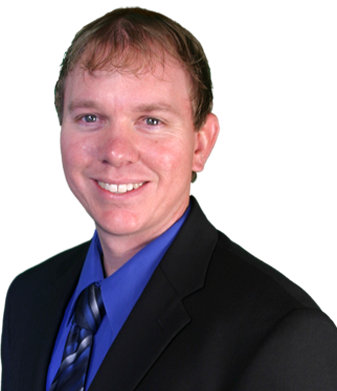 Jeff R. Helvin, Co-Founder of BannerView.com, attended the University of Nevada Las Vegas with studies in business administration. During his University enrollment, Jeff held mid-level management positions at nationwide retailer, Williams-Sonoma, with emphasis in customer service and employee management. During this time he garnered an interest in Web development, design, and content publishing that was brought about with the rapid expansion of the Internet. He began a rigorous self-motivated study program in HTML, Web design, and client side application development. He has honed his skills in advanced HTML, DHTML, JavaScript, and Graphic Design. Together with his prior management experience and Web development technical skills he fits right in as the person responsible for the daily operations at BannerView.com. Jeff previously served a 3 year term on the board of directors of the American Marketing Association, Las Vegas Chapter, and most recently served on the board of the Las Vegas Chapter of the American Advertising Federation.

Jeff Helvin spent the first decade and a half as the Vice President & COO of Cenicola-Helvin Enterprises and was responsible for the daily operations at BannerView.com. Currently serving on the board, Jeff now focuses on higher level initiatives such as business partnerships and advising the board on operational efficiencies.