The Analytical Artist: A Necessity in Marketing? 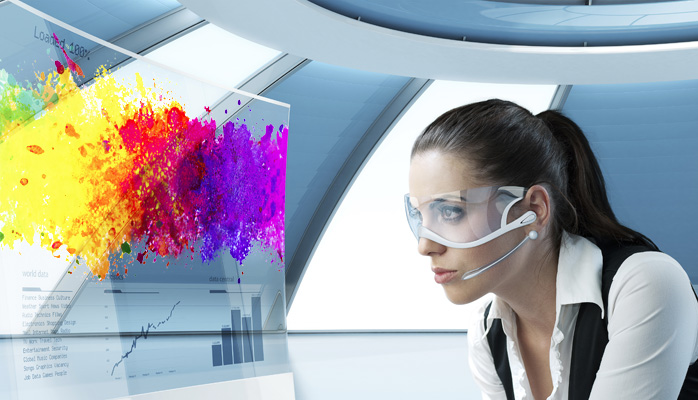 Would Mozart have had a difficult time composing music if his manager constantly had him analyze the performance stats of each individual piece? What if Picasso was limited to only Web-Safe Colors, or Hitchcock to under thirty-seconds for a film? As a creative, I’ve come around to the necessity of analyzing my art, though I do have some recommendations.

I’ll admit that, in the beginning I had a hard time allowing analytics into the creative process. It seemed to me, to use a cliche, like fitting a square peg into a round hole. Yet, I gradually found that producing promotional content and hoping for results to be a fruitless endeavor. It wasn’t that the content was of low quality. Today’s editing tools almost guarantees professional output. It was mostly that the content had no purpose to those that viewed it, other than to be a quick diversion. It turned out that what I thought was relevant was NOT relevant at all.

It was then that I started reviewing our analytics with a much more detailed eye on visitor website interactions, as well as some of our social media stats. Upon analysis, we were good at the initial draw, but failed in the follow-up. As most people have found, maintaining interest is hard in our ADHD culture. Sound bit and bytes play much better than the whole presentation. That said, there is hope.

Because the role of Analytical Artist combines both the scientific and artistic, there is naturally an element of friction between the two. Fortunately, there's also the opportunity to explore new ground. A recent emerging field of marketing research for the Analytical Artist that studies consumers' sensorimotor, cognitive, and affective response to marketing stimuli is Neuromarketing. The Analytical Artist can thrive in the field of Neuromarketing, as it is mostly concerned with a customer’s response to creative output and the analysis of that response. From A/B testing, color mixes, click-thrus, eye tracking, placements and layout, we can take responses and apply to future creative output. Now, this may seem like a lot for a creative person to digest, so I’d like to lay out an approach that helped me gradually incorporate the data-driven elements of marketing.

Use Social Media as a testing platform Before making changes to your website, begin with a few posts to your profiles of choice (Facebook, Pinterest for visuals, Twitter, LinkedIn or Google+ for written). From each post, you’ll begin to get a little insight as to how your content is being received. It’ll be useful insight, but won’t be as in-depth as you website analytics, which brings me to my next point.

Use a website platform that provides in-depth analytics Yes, Google Analytics is the reigning champion of data-driven software. That being said, it pays to have a second opinion, as well as a backup. The more familiar you are with your own KPIs (key performance indicators), the more in-tune you’ll be with your website visitors (We here at BannerView.com recommend checking out BannerOS).

Get input from outside sources Rather than Design by Committee (which is always a bad idea) this is meant as a way to open up a creative’s mind to seeing what others see. We sometimes put blinders on, which clouds the perception expected. By seeking opinion at different stages of production, we can potentially open and explore better avenues of creative pursuit and avoid unresponsive campaigns.

With an Analytical Artist in place, you'll begin to see your marketing campaigns achieve a healthy balance between the scientific and artistic.