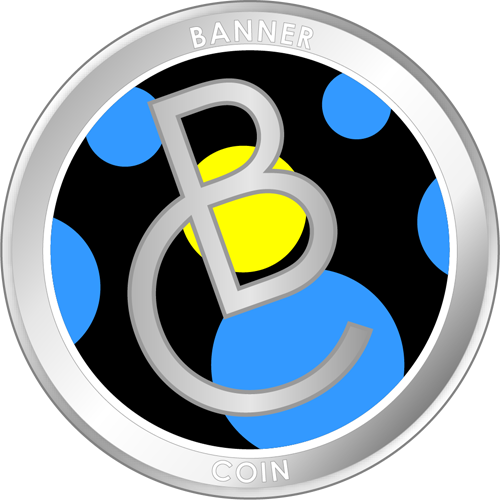 It's been 20 years since the dot-com boom started and it would be obvious to assume that we are now operating in the digital economy. With physical cash still a thing and people continuing to visit many of the thousands of brick and mortar bank branches, it's safe to say that we don't yet live in a "fully" digital economy.

When our payments systems finally catch up to the instant transfer of information across the globe, then we'll have achieved nearly 100% economic digitization.

If you haven't heard the term "cryptocurrency" aka "digital currency," get prepared to start hearing a lot more about them. Just as the Internet regularly made traditional news headlines in the late 1990's, digital currencies are now being spotlighted by the mainstream media on a regular basis. Of course, the biggest headlines are related to Bitcoin because of its significant price increases compared to other fiat (government backed) currencies.

Digital currency is an Internet-based medium of exchange distinct from physical (such as cash) that allows for instantaneous transactions across borders.

For consumers, payments made using electronic methods like credit cards might seem instant, however, for merchants it's another story. In fact, while you pay with your credit card and immediately see a pending charge on your account online, it can take up to several days for the merchant to see those funds deposited into their bank account. In addition, merchants are exposed to high transaction fees, chargebacks, and fraud making acceptance of funds electronically potentially very expensive.

This is where digital currencies are revolutionizing the opportunities for merchants. These digital currencies can eliminate fraud and chargeback exposure while also decreasing fees. This increased trust and reduced expense structure means website merchants can actually offer more innovative services and pass along savings to end customers.

Currently, digital currencies aren't being widely being spent at merchants. A few of reasons are: the overall value of them is increasing significantly due to speculation so people would rather hold them then spend them; there aren't many merchants accepting them for payment; it's hard to convert them to cash in a bank.

Thankfully, many of those challenges are being addressed. BannerView.com has begun developing the ability for merchants to directly accept digital currency payments via their websites using BannerCharge.

To help kickstart the upgrades to BannerCharge, we are introducing BannerCoin. BannerCoin is the company's own digital currency that can be spent with merchants choosing to accept digital currency payments via their website with BannerCharge. An initial coin offering (ICO) is being conducted offering sales of BannerCoin. An ICO is where an organization offers sales of a coin to the public for the first time and the funds generated assist in the development of a product and ecosystem around that coin.

BannerCharge is a product that runs on BannerOS, the company's website management platform. BannerCharge works with BannerOS add-on products, called Grips. These Grips enable companies of all sizes to do things from membership management to fully functional ecommerce websites. Many merchants accept traditional credit card payments for products sold via their ecommerce store, paid registration to events, monthly memberships and for products and services invoiced through a billing system. BannerCharge 2.0 already enables this functionality.

The development of BannerCharge 3.0 will enable merchants to accept digital currency payments in addition to credit card payments. Initially 8 digital currencies including BannerCoin, Bitcoin, Dash, Ethereum, Litecoin, Monero, Ripple, and Zcash can be accepted by merchants. Merchants will have full control over which currencies they choose to accept, however, the acceptance of at least BannerCoin will be required upon enabling this feature. We estimate that about every two weeks after BannerCharge 3.0 is released, we'll be able to add support for another digital currency. Each time a new currency is added, it will improve the ecosystem for that currency.

BannerCharge isn't a system that converts digital currency payments into fiat currencies (government backed money like the US dollar). It will allow merchants to participate in the growing digital currency market, encourage them to hold and use them.

Help getting the economy to be fully digitized will require the regular use of digital currencies. BannerView.com is playing its part in helping that idea become a reality. If you're looking to get started in the digital currency revolution, look at adding online payment acceptance to your website and get prepared for accepting digital currencies. We're planning to make it simple with BannerCoin.