Last week, I had the pleasure of joining the Las Vegas Chamber of Commerce as one of their delegates of business leaders who headed to Washington, D.C. to discuss issues facing businesses in Nevada. We had the opportunity to tell our congressional leaders what it was like on the ground and discuss what's being done at the government level to help our economy get back on its feet. As a representative of the small business community, I was honored to be openly welcomed by the group.

Since small business firms (those with few than 500 employees), accounted for 64 percent (or 14.5 million) of the 22.5 million net new jobs (gains minus losses) between 1993 and the third quarter of 2008*, it's important that issues affecting small business be recognized by our congressional leaders. Furthermore, continuing firms accounted for 68 percent of net new jobs, and the other 32 percent reflect net new jobs from firm births minus those lost in firm closures (1993 to 2007).

Since small businesses are so vital to the health of our economy, you can be sure that it's certainly a hot button topic in Washington, D.C. I won't go into the details of our discussions as I do not speak in official capacity, but rather as a concerned citizen who understands the importance of small business activity for our local and national economy. I will report that our congressional leaders from the state of Nevada were more than welcoming to us and I appreciate the fact that we were given ample time with them to have our voices heard. In addition to meeting with Representatives Berkley, Heller and Titus, we met with Senators Reid and Ensign. Outside of our Nevada congressional leaders, we had the opportunity to meet with Congressman Spencer Bachus from Alabama as well as the Vice President's Chief Economist, Jared Bernstein. In addition, we received a briefing from the U.S. Chamber of Commerce regarding its positions of current important legislation that affects our country.

Since I had never been to Washington, D.C., this trip was certainly an eye-opener to how our country is run from the highest levels. Knowing that our leaders are ordinary men and women charged with the task of running a country of more than 300 million people shows that it's hard to be critical of them with how big of a challenge they have upon their shoulders.

*Source: U.S. Dept. of Labor, Bureau of Labor Statistics, Business Employment Dynamics. Note that the methodology used for the figures above counts job gains or losses in the actual class size where they occurred.

Please enjoy some of the photos from my trip below: 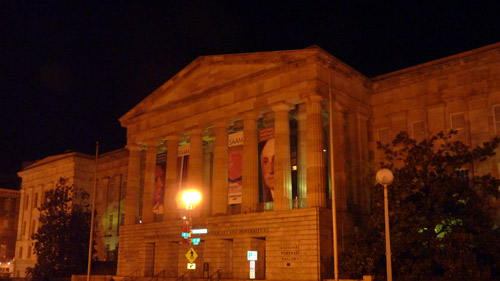 Across from my hotel was the Smithsonian Institute's National Portrait Gallery. 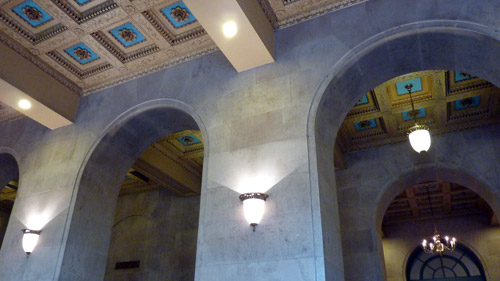 Inside the U.S. Chamber's Office Building, you can see the gorgeous architecture. 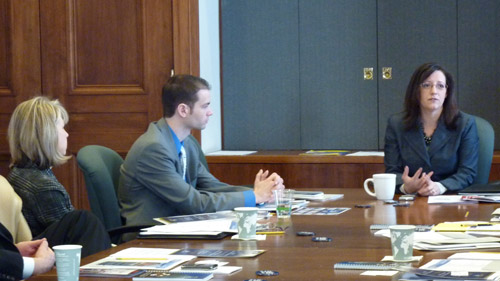 At the U.S. Chamber, we get a briefing on the chamber's stance on hotbutton political issues. 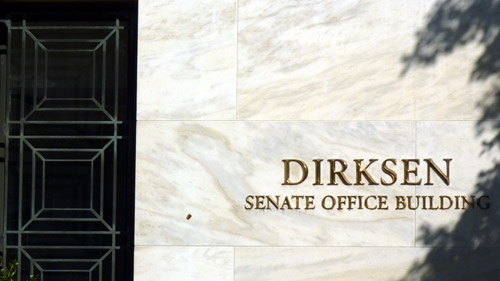 We visit one of the Senate Office Buildings for a morning meeting. 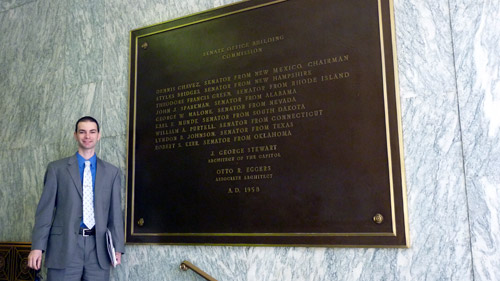 Inside the Dirksen Senate Office Building, George W. Malone, Senator from Nevada is shown on the bronze plaque. 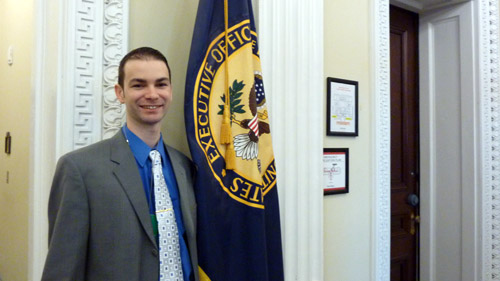 Later in the day we visited the Executive Office where the Vice President's staff works. 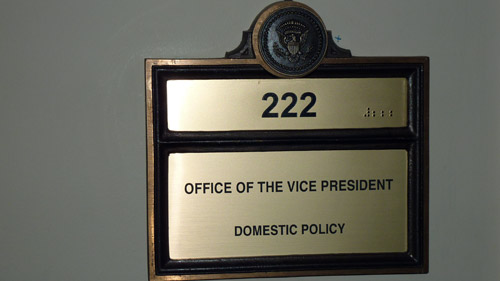 The placard on the wall before we enter the Vice President's Chief Economist's office is shown. 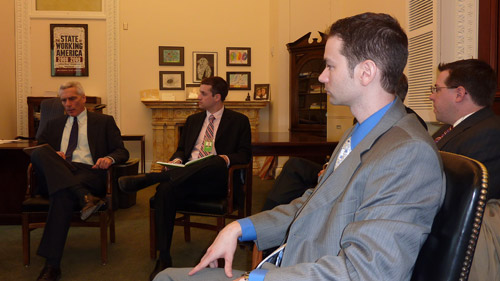 The group listens as the Vice President's Chief Economist, Jared Bernstein gives us a briefing along with his aide to his left. 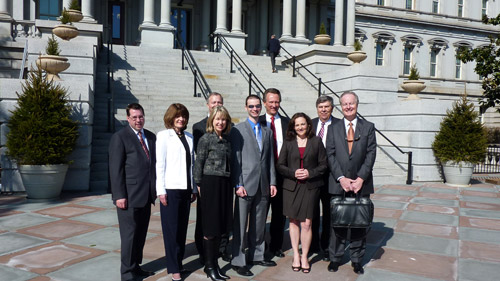 The Las Vegas Chamber group poses outside the Executive Office 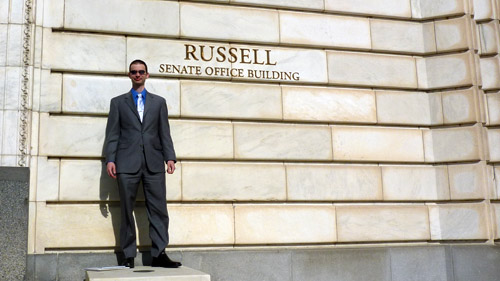 I give my best pose as a statue in front of the Russell Senate Office Building. 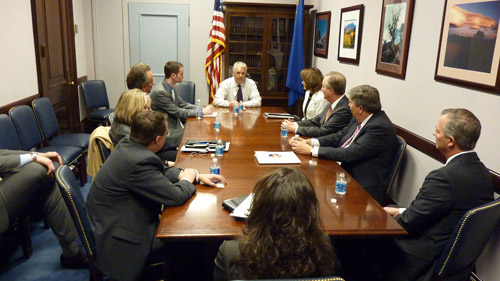 The Las Vegas Chamber group listens as John Ensign, Senator from Nevada, gives us his views on healthcare. 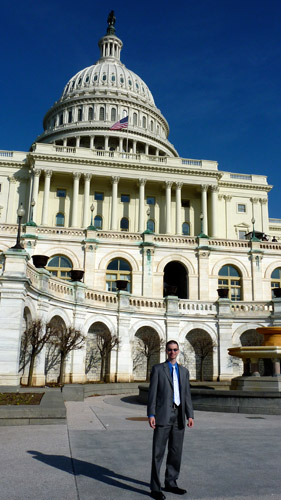 Later in the day I stop to pose in front of the U.S. Capitol Building on the way to our next meeting at the Rayburn House Office Building. 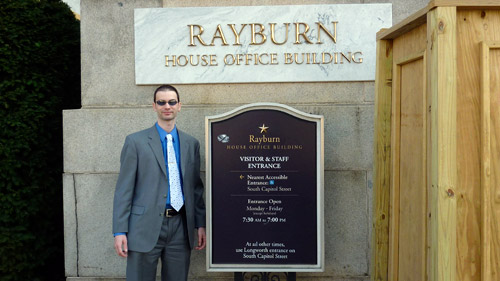 I stop to pose in front of the Rayburn House Office Building sign. 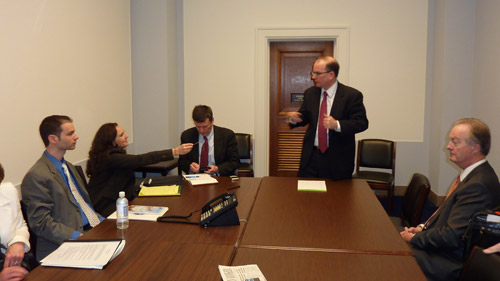 We receive a briefing from Barney Frank's senior policy advisors for the House Committee on Financial Services. 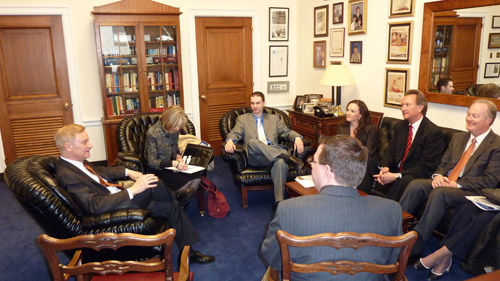 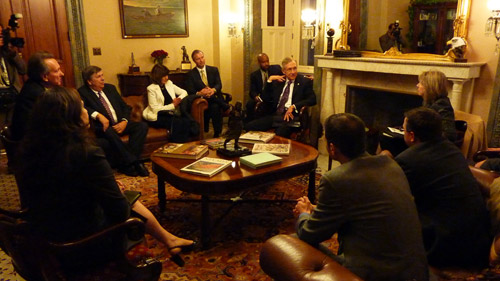 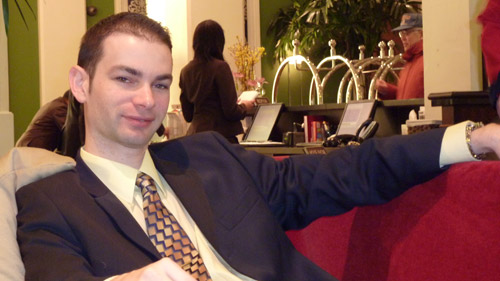 I get a chance to relax in the hotel lobby before we finish our meetings the final day. 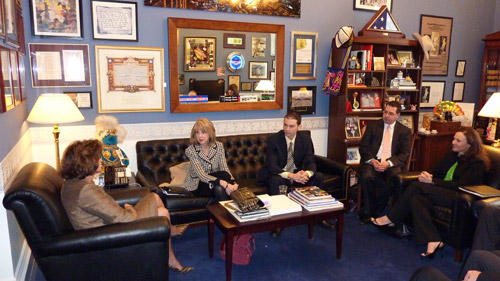 Congresswoman Shelley Berkley from Nevada spends time with the group. 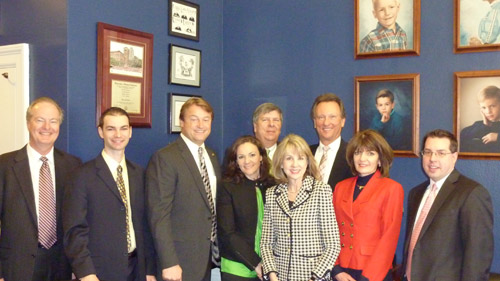 Congressman Dean Heller from Nevada poses for a group shot. 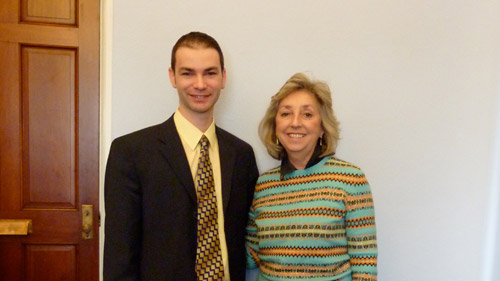 Congresswoman Dina Titus from Nevada poses with me after our group meeting. 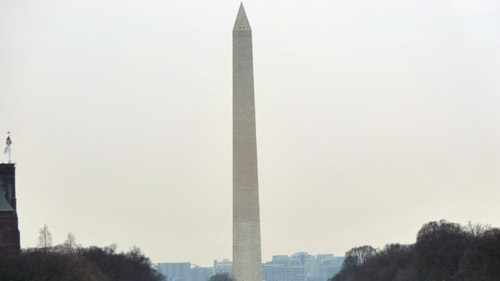 What would a trip to D.C. be without a photo of the Washington Monument? 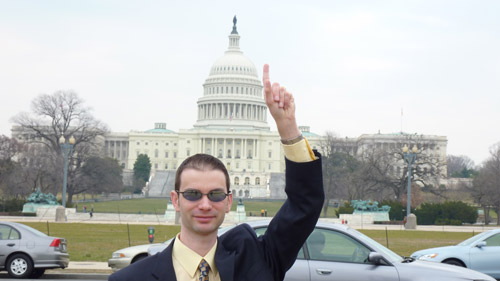 Another photo of the U.S. Capitol Building, but this time with it looking superimposed into the photo. 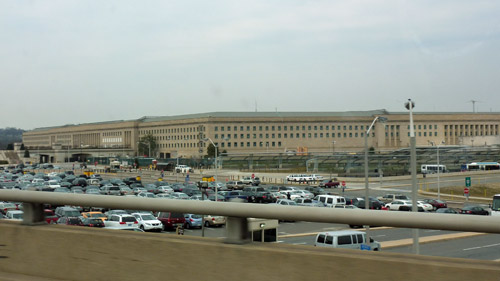 We approach the Pentagon as seen from the highway. 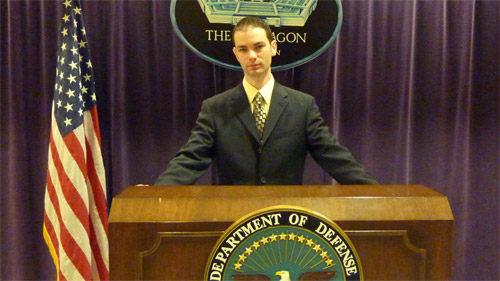 Move along, nothing to report here!