Remix on Corporate Governance and Leadership: Short and Sweet: Anyone In a Position of Corporate Leadership has a Professional and Moral Obligation to Know What’s Going On in their Company 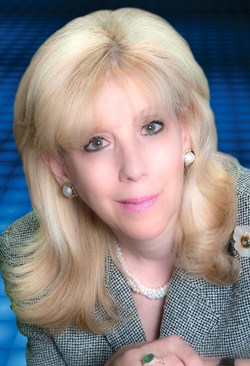 Well, I was right...I knew it then and now it’s been validated...

Back in July of 2011, I wrote the following commentary about “The News of the World Scandal” when it was spotlighted worldwide. Yesterday, a British parliamentary report was made public and found that Rupert Murdoch, Chairman and CEO of the media conglomerate, News Corporation, “...is not a fit person to exercise the stewardship of a major international company....” because his defense of being “kept in the dark” about the hacking of people in the news by his employees just didn’t measure up: “ [ He ] exhibited willful blindness to what was going on in his companies and publications....”

The report certainly validated my beliefs on leadership and corporate governance and I share them with you again...

What is it with corporate governance these days. When was it okay for a chief executive to not honor their responsibilities? When was it acceptable to say, “I didn’t know” when a “I know,” should be the standard. At least state, “I should have known.”

Of course I’m writing about Rupert Murdoch and “The News of the World” scandal. But he’s not alone. His story sits in the annals of others before him which business school professors can memorialize in their classes.

My point, short and sweet, is that anyone in a position of corporate leadership has a professional and moral obligation to know what’s going on in their company and should be held accountable for it. I don’t care if you have 5 employees or 53,000. An effective chief executive should have the channels of delegation and commensurate reporting checks and balances in place to ensure that business is running profitably and ethically, and you certainly can achieve both without sacrificing one for the other.

It irks me when people--and chief executive people in particular--hide behind ignorance when part of their job is to be in the know. That’s why they get the big bucks. It’s as simple and short and sweet as that.