Do You Know Your Meme? 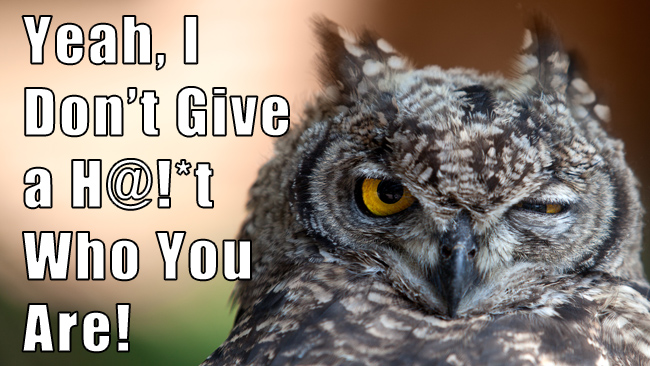 Do you even know how to pronounce meme? You've probably come across a meme. You may have even shared one with a friend. Not to worry, they're not contagious.

Originally, a meme (pronounced "meem") was "an idea, behavior or style that spreads from person to person within a culture." In Internet terms, a meme is "an idea that is propagated through the World Wide Web in the form of a hyperlink, video, picture, website, hashtag, or just a word or phrase, such as intentionally misspelling the word "more" as "moar" or "the" as "teh."

The unintended consequence of a successful meme is a viral campaign that promotes your brand, drives traffic to your website, or at the very least, provides a good laugh. Like all viral campaigns, trying to harness it for the promotion of your business takes a keen eye for spotting trends. Using Twitter and social analytical tools like SocialBro help, but being a news junkie with a sense of humor and an email newsletter program can work just the same.

Below are some of the more successful memes. Enjoy and learn from them.

Epic Fail
Opposite of a win, fail, or epic fail has come to mean spectacular failure of some sort. As we live in a 24/7 always connected society, wherever an accident waiting to happen happens, somebody is usually there to capture it with their camera.

Rickrolling
Fans of the 80s music scene know Rick Astley as the nerdy guy with the big Barry White voice. The premise of being "Rickroll'd" is that someone would send you a link, email, text or chat that would seem normal, but once clicked, would take to a video of the 80s song, "Never Gonna Give You Up."

What's your favorite meme? Upload them to our Facebook Page.